Are you searching for HD Anime PNG Images or Cliparts? See the top collection of High Quality and Best Resolution Anime Png Images, Stickers, Vectors, and Clipart Pictures with Transparent backgrounds. Free download all anime cartoon png images and use them in editing, graphic design, presentations, web design, and other project works.

The anime genre refers to a cartoon style influenced by Japanese animation. Think of it this way: every anime show is a cartoon, but not every cartoon is an anime. Anime has a distinct art style, which is very distinctive. There are a variety of exaggerated designs in anime, including large eyes, wild hair, long arms and legs, and more. This exaggerated design allows characters to express their emotions more easily.

Anime also features dramatic closeups, zooms, intense lighting, and vibrant colors that contribute to its emotional appeal. In addition to its distinct visual appearance, anime has captivated fans with its engaging plotlines and complex characters for over a century. Its TV shows and movies are now broadcast worldwide, and anime has been popular in Japan for over a century.

In 1917, the first commercial Japanese anime was released, and anime production has increased in Japan over the years. With the advent of television broadcasts and internet video streaming, anime has been distributed worldwide, bringing it directly to people’s doorsteps. Anime covers a wide range of genres and appeals to a wide variety of audiences.
The internet is rife with anime, and that’s not an exaggeration. It’s ingrained in the online culture like few other things have. There are all kinds of content, from full-length films and TV shows to hashtagged posts on social media, fan fiction, and so on. 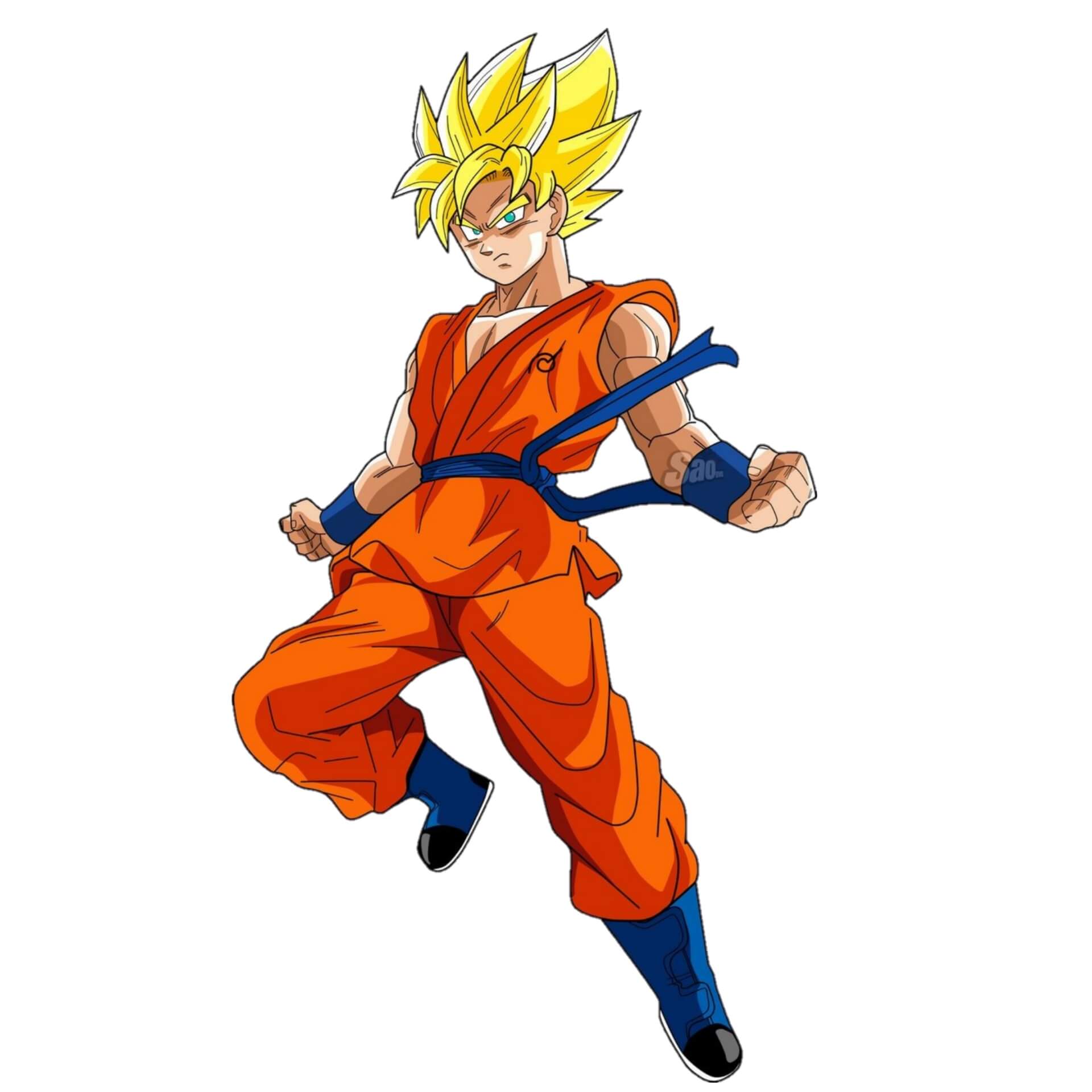