Are you searching for Batman PNG Images or Vectors? See here the best collection of High Quality and Best Resolution Batman Png Images, Comics, heroes, Baby batman, Logos, icons, Vectors, and Clipart Pictures with transparent backgrounds. Free download all batman png and use them in your editing, graphic design, presentations, web design, and other project works.

Batman is one of the most popular superheroes in history. His first appearance was in the May 1939 issue of the comic book Detective Comics from DC Comics. He is also called the Caped Crusader and the Dark Knight. Batman’s cape, cowl, glove, and boots are usually either black or dark blue, with the costume’s body being grey. Originally, the suit was conceived as black and grey, but due to early comic book coloring schemes, the black was highlighted with blue. 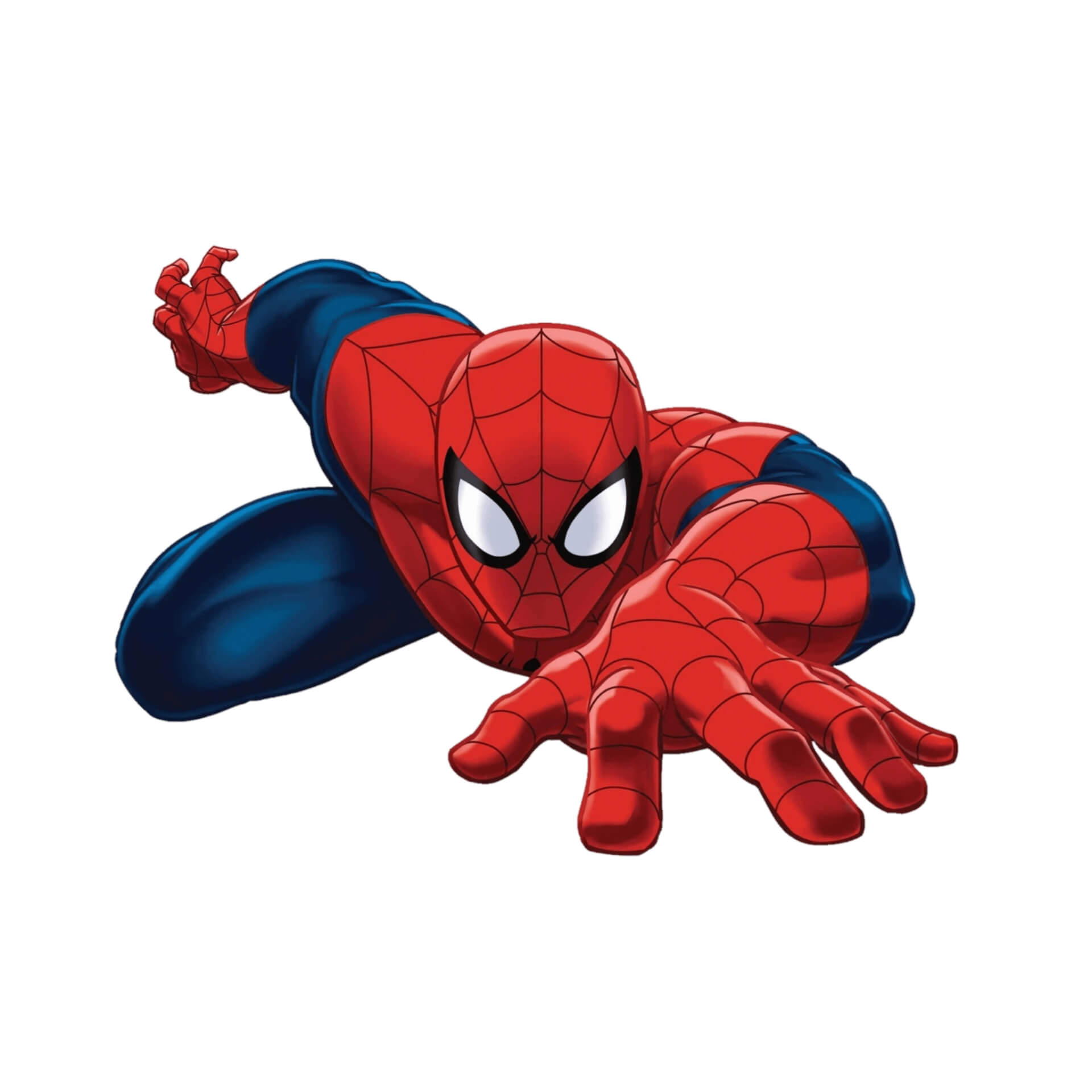 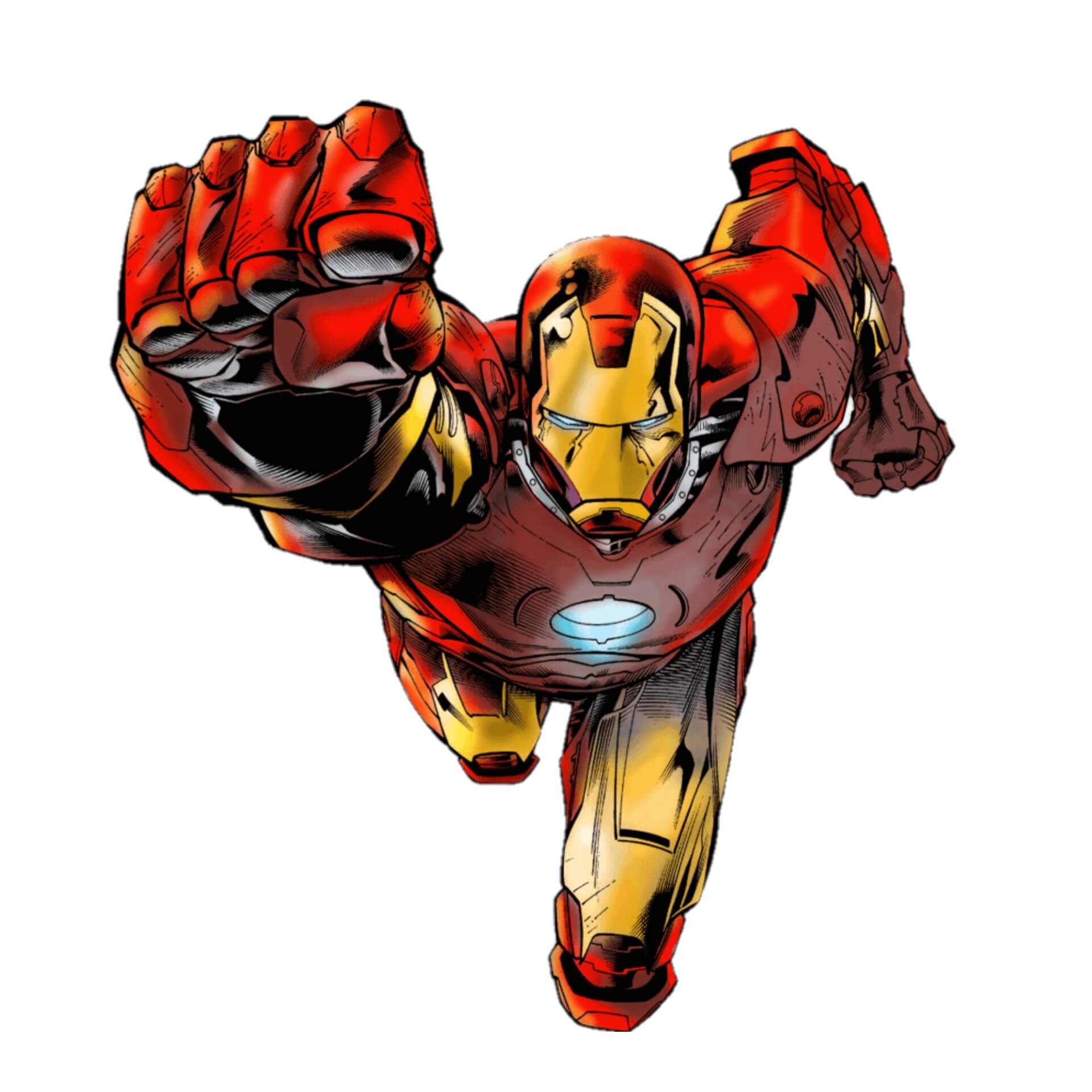