“Trollface” is a cartoon drawing of a man’s head with a large, malicious smile that has become, like “Pepe the Frog,” one of the most well-known cartoon meme images popularized by websites such as 4chan.
Trollface” originated in 2008 in a cartoon intended to mock the constant trolling on the website 4chan. The image became popular on 4chan, whose users created many versions of it, often accompanied by phrases such as “Problem?” or “You mad, bro?”

Inevitably, racist and anti-Semitic versions of the “Trollface” meme appeared, the most common of which pictured “Trollface” as a Nazi or as Adolf Hitler or appearing in the context of Nazi imagery. In some other versions, “Trollface” was depicted as a Jew.
The great majority of “Trollface” memes are not racist or anti-Semitic, and no one should assume that the mere use of a “Trollface” image is connected to white supremacy or bigotry. 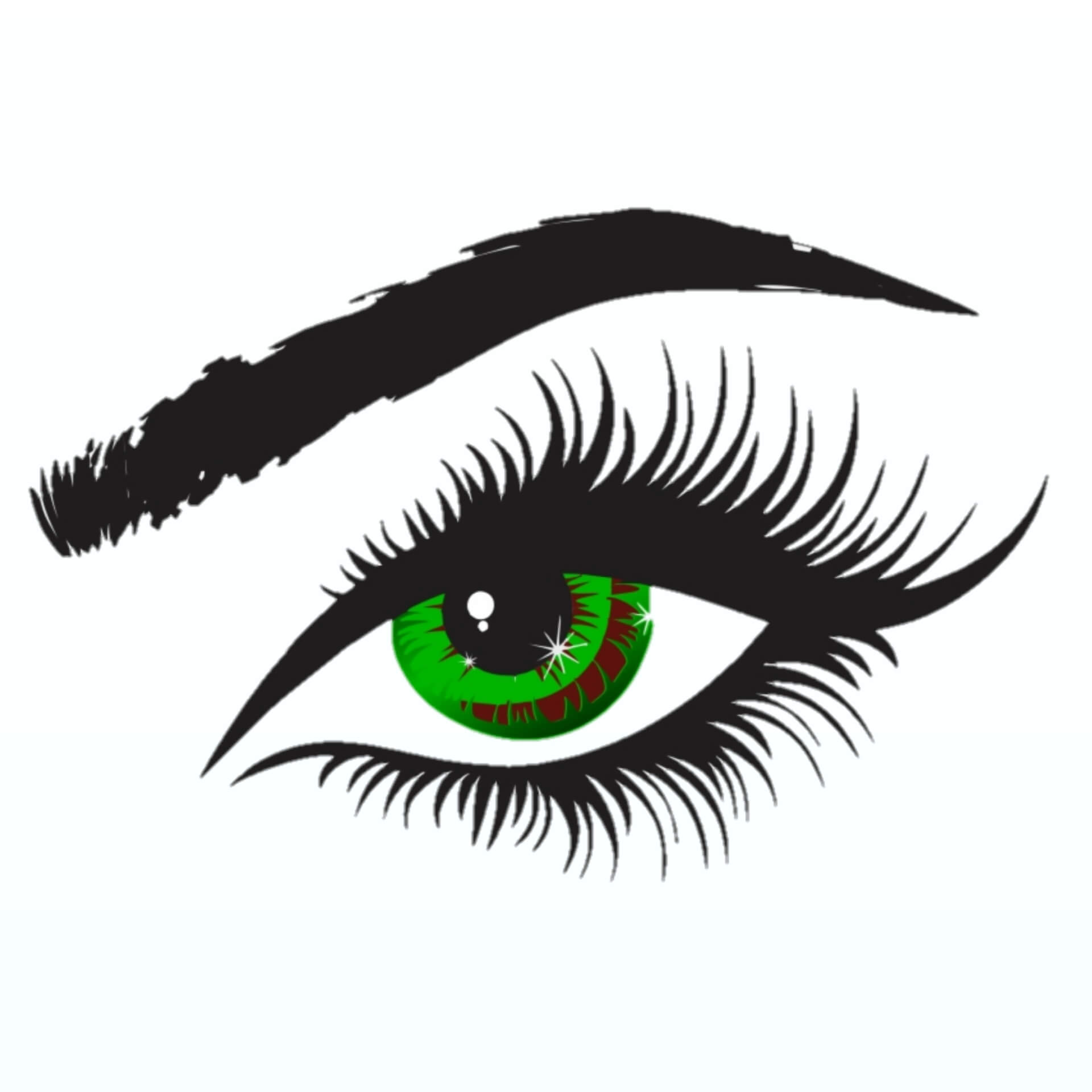